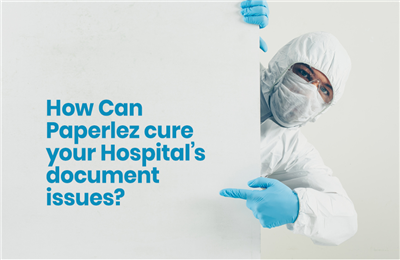 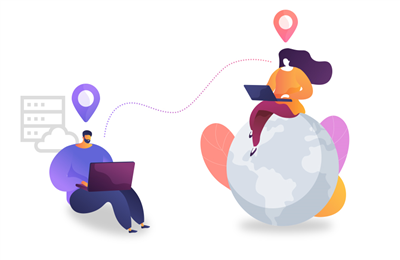 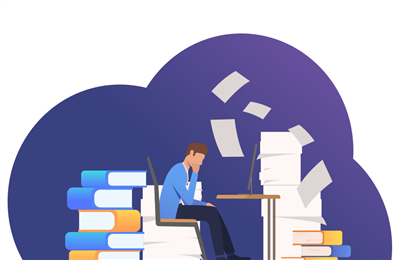 How an Efficient Document Management Solution Can Aid Procurement? 08-19-2020 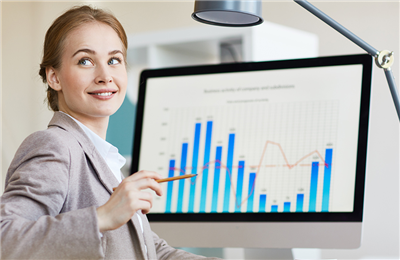 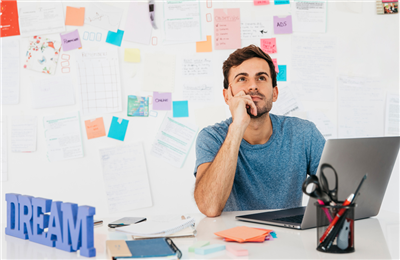 How Paperlez Can Be An Efficient Task Manager For Freelancers? 07-22-2020 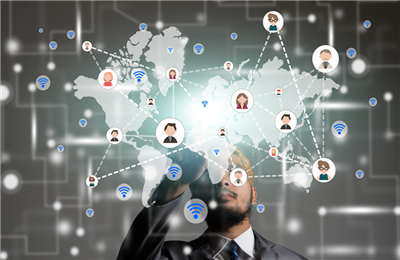 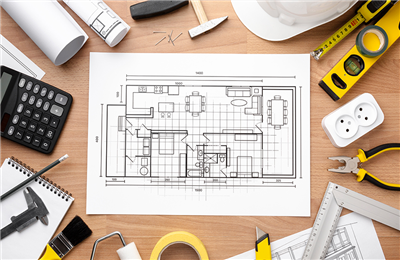 Why Should Construction Companies Have Document Management Software? 06-26-2020 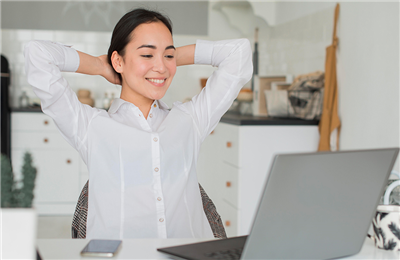 How to follow a successful work from home strategy for the long term? 06-19-2020 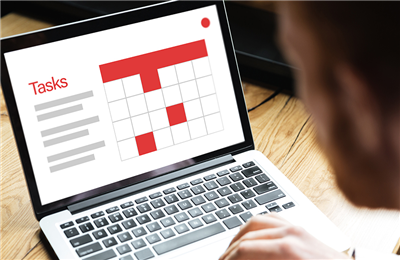 The Undeniable Relation between Paperlez and Digitalization 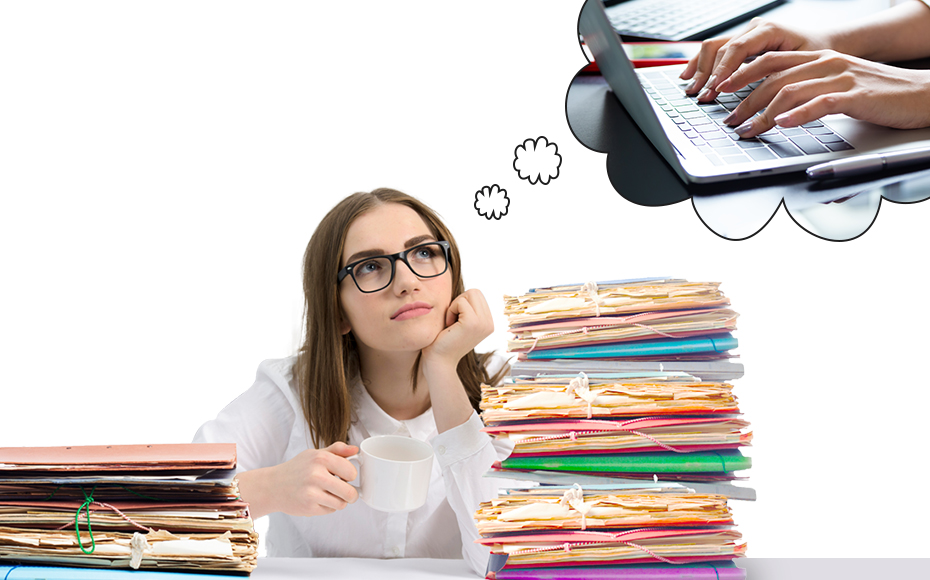 Paperlez is not merely your tool for converting to a paperless office but is also your primary step towards office automation and one of the tertiary steps taken towards Digitalization.

Paperless can be subdued by at least some proportions of the incumbents because they might presume that going paperless is not a practical business. It is been more than four decades since paperless culture marked its presence in different establishments. People are being more matter-of-fact in their proclamations because of the fact that the accustomed methods of propelling their business cannot be that easily excluded from their business culture and system. But now as more people and companies have realized what the paperless way of managing the work environment can gain them, it is being more widely accepted.

Digitalization is on the boom and this has proportionately had a positive impact on the paperless culture. Since the inception of paperless, there has been a more digitalized way of approaching things which also means that these two sectors viz. Paperlez and Digitalization are in a symbiotic relationship. This on-boarding to Digitalization is the first factor that proves Paperlez is not just a myth or a fantasy, but a resilient proof that it is a reality that can redefine the excellence and project deliverance standard of the organizations work environ. In order to attain the paperless system, there has to be a workable tool that has the capability to convert your office processes into self-sustainable ones. This is why Paperlez is considered to be your offices’ first and paramount tool to office automation.

Purging paper processes is the most demanding of converting to a paperless office. This is also the first step taken towards transforming into the digital workspace. When an organization decides to transform paper works, there is a large scale upgrading happening in the digital side facilitating office automation at the quickest pace possible.

In some workplaces, they might define themselves as a digitally transformed workspace, but are they paperless yet? This might be a NO for most of the organizations and the reason is as mentioned earlier- organizations turning presumptuous towards such new technologies. Hence when you study about a company’s work process, you might come across the following scenarios:

Does your company practice paperless works?         NO!

It is hard to believe that despite having been present for more than 40 years, companies are insinuated by the narrow judgments they have on automation processes like Paperlez.

A momentous quantity of digital transformation is what constitutes Paperlez. Paperlez is offering more advantages in other aspects like:

Thus, Paperlez is not merely your tool for converting to a paperless office but is also your primary step towards office automation and one of the tertiary steps taken towards Digitalization.

Paperlez can elevate the digital transformation process and simplify the paperless process. Which facets of an organization can attain most of the benefits of these two technologies? It can range from electronic signatures to digital file storage, thus empowering the organizations to bask in the glow of Digital Technology through Digitalization and Office Automation through Paperlez!